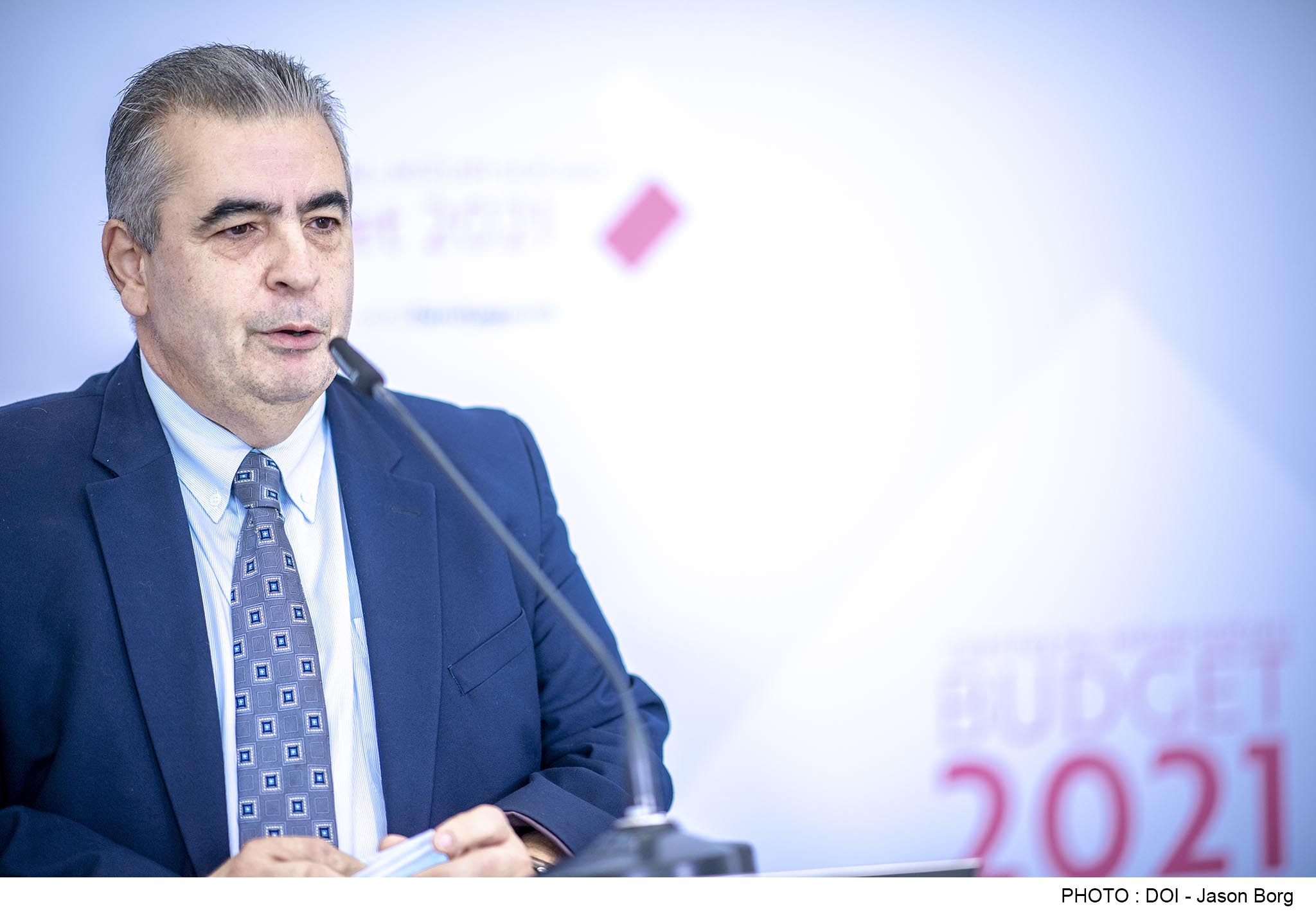 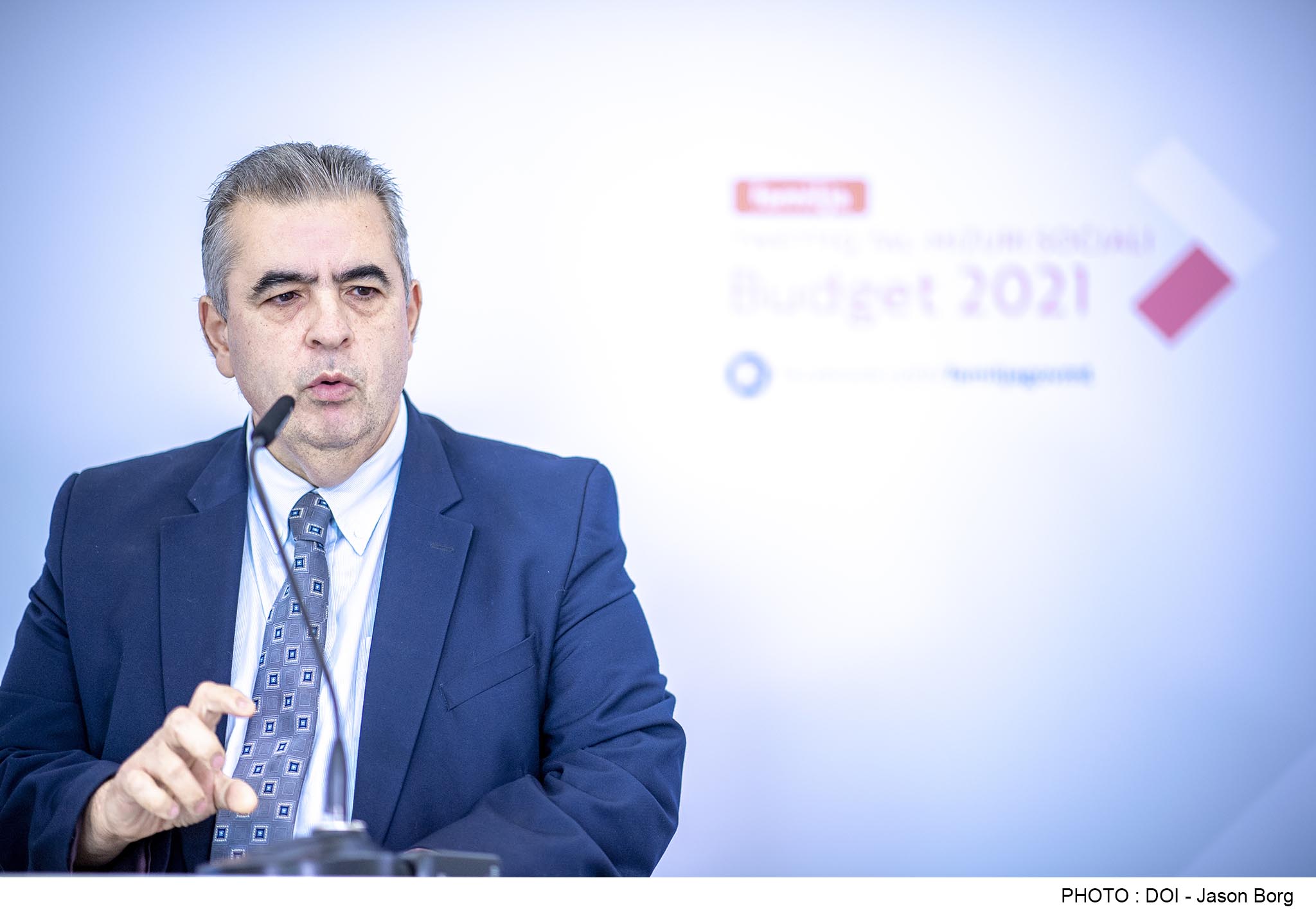 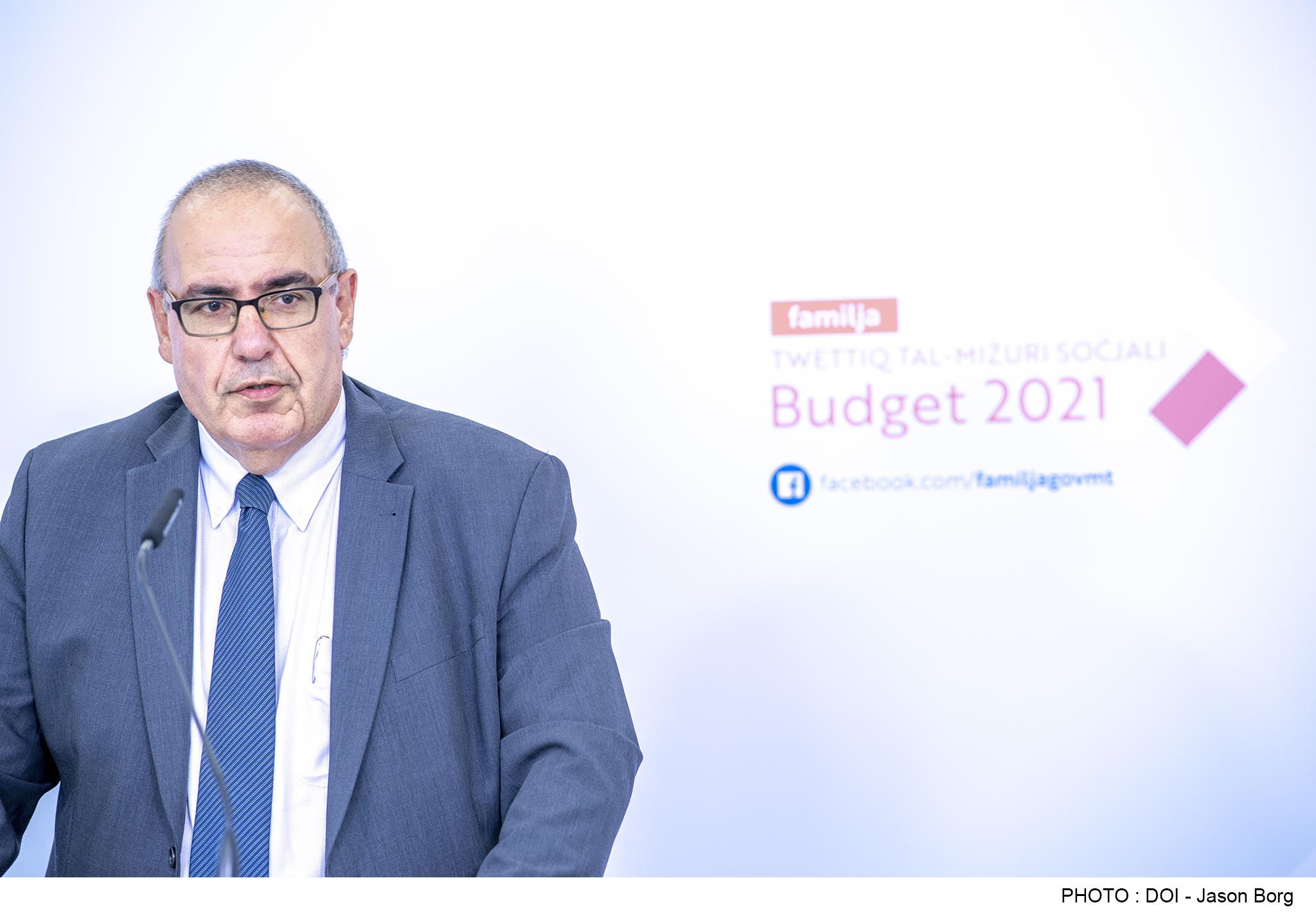 The Ministry for Social Justice and Solidarity, the Family and Children’s Rights has already carried out 95% of the 2021 Budget Measures with 17 out of 18 social measures already completely implemented.

Minister Falzon made this announcement during a press conference where he expressed his satisfaction on the completion rate of these measures and the tangible difference that all these measures will make in people’s lives.

During a detailed presentation Mark Musù, the permanent secretary within the Ministry said that in the first six months of this year, 17 measures were carried out with only one remaining measure planned for implementation for this coming November. This measure concerns those workers (or their heirs) who were employed in one of the corps prior to 1979 or worked with the Gas Board and later joined the public service or the public sector. Around 5,500 persons shall benefit from this measure with an estimated expenditure of €9.5 million.