Improved payments for another sector of pensioners 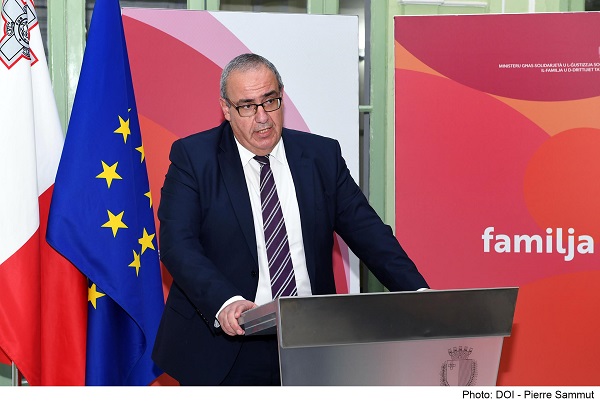 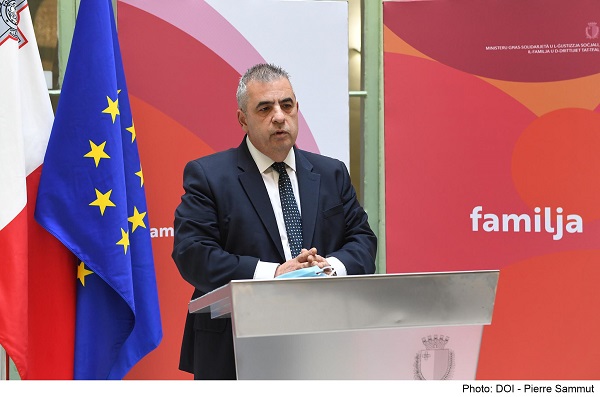 ​Around 44,500 pensioners will benefit from improved payments from another two social measures; the Senior Citizen Grant and the Bonus given to those persons who did not pay enough social contributions to benefit from pensions.

Those persons eligible will benefit from the rise in payments as from Saturday, 6th February 2020. Through the rise in pension benefits, which were already distributed in January, and other social measures, the government is investing more than €15 million.

Minister Michael Falzon announced these details along with Permanent Secretary Mark Musu. Minister Falzon said that the Senior Citizens Grant will be given to persons who are still living in the community and are aged 75 years and over. He added that, through a change introduced last year, this grant will also be given to those persons living in a private elderly residence and are paying for the service from their own pocket.

Permanent Secretary Mark Musu explained how 33,732 beneficiaries who are 75 years of age will benefit from the Senior Citizen Grant. Expenditure on this grant will reach €11,004,103.

Subsequently, 14,907 persons will benefit from the bonus for those who paid contributions but are not eligible for a pension, with expenditure reaching €4,296,779. Amongst these, there are 3,302 persons who are aged 75 years and over who will receive this bonus and the Senior Citizen Grant, thanks to a social measure which was introduced in 2019.

All those persons that will reach eligible age after January 1st will receive the benefit or the increase pro-rata this year, and will start receiving the full benefit as from next year. This applies to both benefits.

“All this, along with the sixth consecutive increase in overall pensions, no taxation on social security pensions, decreases in energy bills, the eradication of out of stock medicines, and no additional taxes. This is the policy of the Labour government, where we strive to give prosperity and dignity to all our senior citizens,” concluded Michael Falzon.